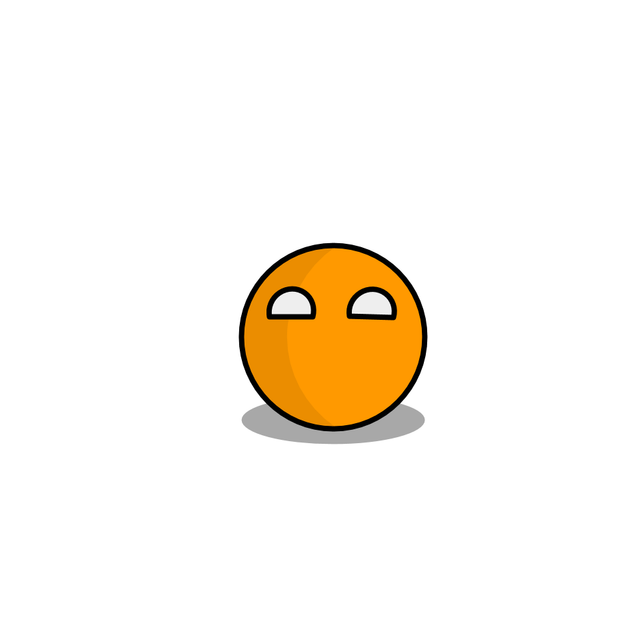 The Kingdom of Hawaiʻi

It all began about 13.8 billion years ago. For an unwhile there was nothing, then there was stuff, and space itself expanded (faster than light actually, carrying stuff around with it). Because stuff attracts stuff everything began coalescing, forming stars, which made different kinds of stuff that got spewed around when they died, forming us and the earth as stuff coalesced again. Accretion and things falling on earth release a lot of heat, so the floor was lava for a while. Eventually the surface cooled down enough that water could remain liquid, forming oceans, with a crusty crust of solid plates drifting on top of a molten core, and magma from the earth’s mantle *mostly* coming out where the plaques meet.

But! For reasons unknown some parts of the mantle known as hot spots exhibit volcanism far from plate boundaries. Thus, as the plaque travels over the hotspot (or the hotspot goes around the world, we don’t know), there’s a volcano whose geographic location changes over time (although I think geographic location is ill defined over eons). Over the past 82 million years such a travelling volcanic hotspot created a mountain chain stretching 5,800 kilometers across the Pacific plaque with over 80 volcanoes, at the end of which lies the hotspot with active volcanoes and islands still above the sea level.

As continents drifted, species evolved, islands were created and eroded, a bunch of bipedal apes learned how to make boats and over the past millennium colonized these and other polynesian islands. Due to boat logistics, each polynesian island tended to evolve as a separate kingdom.

The Hawaiian archipelago is no exception, being split among several chiefs and when chef Cook happened upon them in 1778 (and meeting his demise there in 1779). Right around this time, king KA-ME-HA-ME-HA-!!! was busy engaging in warfare and human sacrifices to ensure he would succeed in conquering all the islands, and he realized the importance of the Western arrivals. Maybe it was the sacrifices, maybe is was the western ships, technology and cannons, but by 1810 the Hawaiian archipelago was unified as a single political entity.

The political structure and lineage seeded by Kamehameha I turned out to be stable, and extend beyond the 5 syllables of a ki energy blast. Within the 19th century the kingdom of Hawaii went from being a fractured tribal society with human sacrifices to a functional constitutional monarchy integrated within the international system and a growing export economy (largely sugar, to the US). They even dabbled with political innovations such as democratic monarchy!

Around this time it was very extremely fashionable to beg the #bestempire to take over management of your island kingdom, in order to avoid the lamer empires. The Hawaiian kingdom was no exception. Kamehameha II died from measles during a visit to England in 1824 right before he could ask King George IV in person (but he did do it in writing).

In the end of the day, when you have a little independent island kingdom, with an ad-hoc succession of monarchs that will impredictably die of disease or alcoholism, who may or may not be interested or competent in governance, and one of the best strategic harbors in the Pacific, it is pretty hard to keep all the empires at arms length.

In Jan. 17, 1893, Hawaiian Monarchy was Overthrown by America-Backed Businessmen. But truth is, people saw that coming. As the British Hawaiian Minister of Foreign Affairs Robert Crichton Wyllie remarked 44 years in advance:

Nevertheless, my opinion is that the tide of events rushes on to annexation to the United States—and [he added] for this very reason, that we Hawaiians are becoming fewer and lazier every day, and the Americans in California more numer-ous and enterprising. When we die off they will occupy our places… As things are, if they should come here, I fear they would feel it to be their interest to upset the government, just as the Americans did in Texas.

Mr. President Grover Cleveland was not amused by the developments in Hawaii, and he wrote a lengthy end of year message to the Senate and House of Representatives, which includes the passage:

Thus it appears that Hawaii was taken possession of by the United States forces without the consent or wish of the government of the islands, or of anybody else so far as shown, except the United States Minister.

I shall be much gratified to cooperate in any legislative plan which may be devised for the solution of the problem before us which is consistent with American honor, integrity, and morality.

Consistent with his plea, the US lets 5 years and a new president go by, then tried to pass a new annexation treaty with the same people responsible for the 1893 coup, but Senate was unable to ratify that because of objections from Hawaiian Queen Lili‘uokalani and signature petitions against annexation by 21,169 Hawaiian nationals. So in order to use Hawaii as a military base in Spanish-American War, the US unilaterally annex the Hawaiian Islands by enacting a congressional joint resolution on 1898. Done.

It is as someone once said about the #bestcorporation: “we seem, as it were, to have conquered half the world in a fit of absence of mind”. I mean, America has a Government of the corporations, by the corporations, for the corporations, so makes sense right? (especially given the transitive property). What matters is, America came, and introduced freedom by maximizing utility via free market.

But hey, in 1993 Congress said sorry. So it’s not…entirely impossible that the Hawaiian Kingdom would come back? In the same sense that a constitutional amendment allowing for leaving the union is not entirely impossible. And look, they already got a fantastic website! Go check out www.hawaiiankingdom.org. It’s really amazing. They have a plan. And they’re following international proceedings just right. Filling complains with the UN security council about US occupation and all. It’s real quality stuff.

So! Come by today 6pm to BBB B101 for pizza, and more biased opinions! And if you know someone that lived in Hawaii, please nag them to come by sending them the discussion topic!